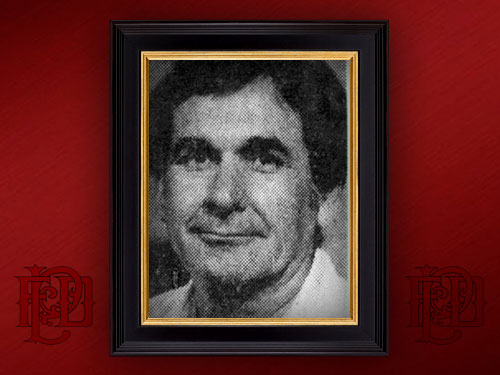 Fire Captain Alfred Cruz was also the Vice-President of Local 493 Phoenix. He was attending an official retiree event at the old Dreamy Draw union hall, when he suffered a cardiac arrest. His fellow Phoenix Fire Fighters worked on him, and he died at John C. Lincoln Hospital at North Mountain.

His grave is marked with a red cross during the annual Fallen Fire Fighter Memorials each January.

Al was survived by his mother and brothers. He served in the US Navy in World War II.