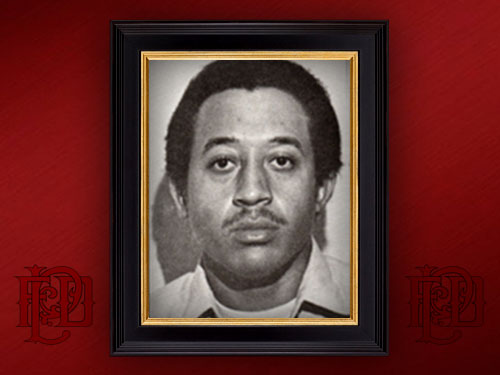 Firefighter Chauncey Ray II of Engine 23 swam into a very cold Lake Pleasant to save drowning children. He was followed by Engineer Walter Kelson. They both drowned but the children survived.

Chauncey was born September 18th 1949 in Phoenix, and is buried at the Greenwood Firefighter’s cemetery by the Bell Tower. His grave is marked with a red cross during the annual Fallen Fire Fighter Memorials each January.

Chauncey was survived by his wife, sons and sisters. He served in the US Navy in Vietnam. His son, Chauncey III, is a Phoenix firefighter.