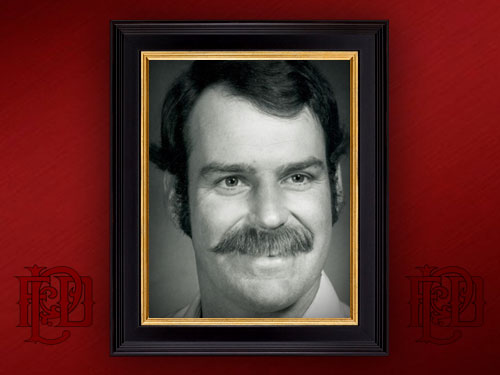 Engineer – HazMat Technician Ricky Pearce on HazMat Ladder 4 responded to a worker trapped in a chemical silo tank. He and other crews were attempting to save the worker when the silo exploded and killed Ricky, and nearly killing several others.

Rick was born May 30th 1952 in North Carolina, and is buried at Greenwood Firefighters cemetery by the Bell Tower. His grave is marked with a red cross during the annual Fallen Fire Fighter Memorials each January.

Rick was survived by his parents, wife, daughter, as well as his son, Chris Pearce, who is a Phoenix Fire Special Operations Captain.