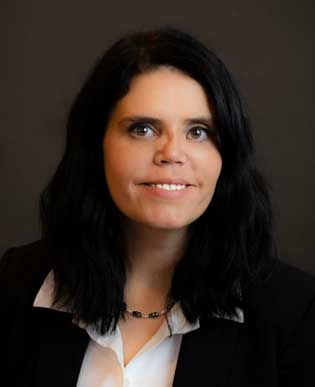 Megan Millage moved to Phoenix from the Midwest in 2003 to attend Mortuary school at MCC. Megan received her Associates Degree in Applied Science and is a licensed funeral director and embalmer in the state of Arizona. She is currently attending the University of Phoenix to pursue a Business degree. While attending mortuary school she began her career with Service Corporation International.

Megan has worked at several Dignity Memorial locations in the valley and is currently the Location Manager of Shadow Mountain Mortuary in Phoenix. Megan began working with the United Phoenix Firefighters, Local 493 in 2013, she and her team have since assisted in over 300 funerals for Firefighters, their families and friends. In her spare time, Megan enjoys traveling, hiking and spending time with family and friends.