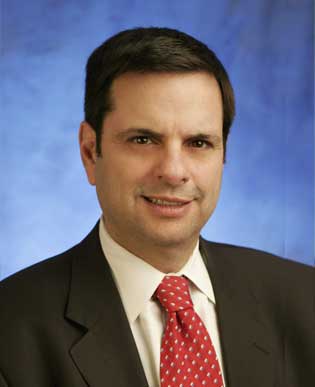 Making Phoenix a better place to live, work and raise a family has been the central focus of my life for more than three decades.

A schoolteacher, lawyer, businessman, developer and a longtime leader in the movement to revitalize and preserve central Phoenix – I served on the Madison Elementary School Board and as the Chief of Staff to Mayor Skip Rimsza before seeking public office in 1997.

As a two-term City Council member, I spearheaded Shannon’s Law, making it a felony to randomly discharge a firearm within city limits. I also co-founded and chaired the Slumlord Task Force, which produced legislation to aid in the fight against neglectful and criminal landlords.