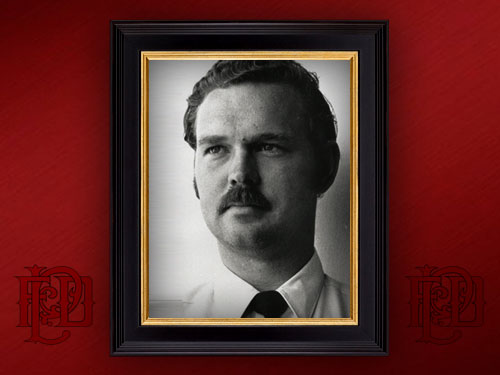 Firefighter Randy Potts was on Engine 11 and operating at a large commercial structure fire. He was crushed by a large falling brick wall. He died the next morning at Good Samaritan Hospital.

Randy was born November 7th 1946 in Michigan, and is buried at Phoenix Memorial cemetery. His grave is marked with a red cross during the annual Fallen Fire Fighter Memorials each January.

Randy was survived by his wife, two sons, and two brothers. He served in the US Marine Corps as a Sergeant in Vietnam.