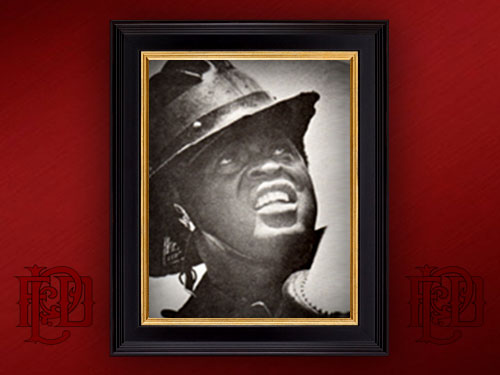 Walter was born October 10th 1932 in Ohio, and is buried at the Greenwood Firefighter’s cemetery by the Bell Tower. His grave is marked with a red cross during the annual Fallen Fire Fighter Memorials each January.

Walter was survived by his wife and 3 sons. He served in the US Air Force in Korea.