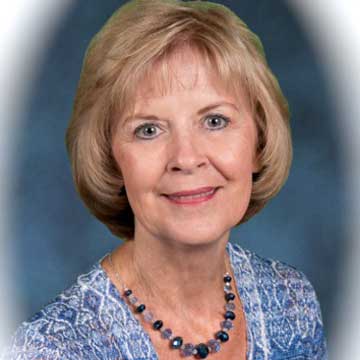 Connie Tyler has spent both her professional and personal life focusing on community service. Her early career was in the field of television and radio broadcasting where for nearly 20 years she enjoyed writing and producing, was on-air talent, and served as a public service director. It was during those years that Connie was asked to join the Phoenix Fire-Pal board to assist with marketing the valley’s pediatric drowning crisis along with other public safety issues. Another professional career opportunity lead Connie to a 19-year career with the Phoenix Police Department in the Public Affairs Bureau, allowing her to continue her work as a public servant. Connie retired in 2014, but remained as a volunteer photographer with the department.