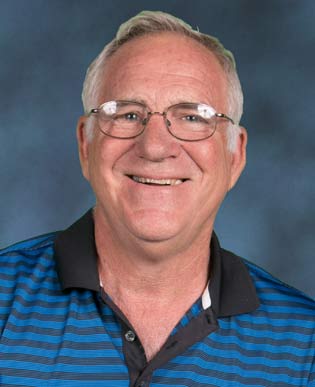 Joseph R.  Goetz came to Phoenix AZ in 1966 with the Air Force and was stationed at Luke AFB. After his discharge he became a aircraft mechanic, Phoenix Police officer and later an Electrical Contractor specializing in Fire and Safety systems. He holds commercial pilot licenses for both aircraft and helicopters He has made many inventions  and holds seven US Patents. He is presently the President of Aries Electronics, Inc.